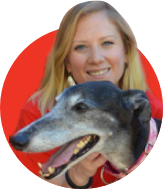 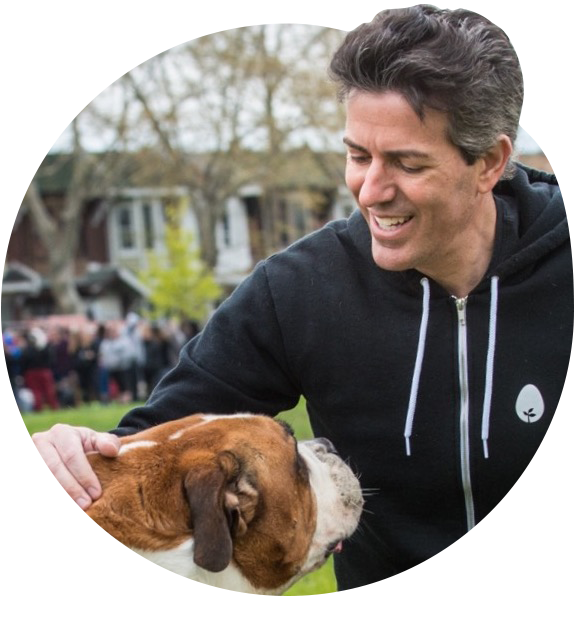 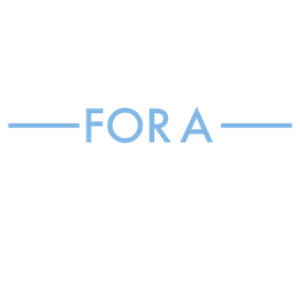 Q&A between Meredith and Wayne about their organizations' new partnership 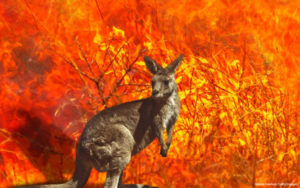 Wayne Pacelle: We’ve had so much alarming news in the last six months, and it seems that the cataclysmic fires that burned Australia during its summer are a fading memory.  The infernos had enormous effects across the continent, including on its animals.  One scientist said that more than a billion animals perished.  But the underlying causes of the fires are still there, and we may see more of these macro-ecological disasters, including in Australia again.  What do you say to animal advocates who don’t consider climate change an animal welfare issue?

Meredith Ayan: Climate change is undeniably a huge issue for wildlife. On both land and sea, it creates habitat loss, causes massive declines in animal populations, disturbs ecosystems, and increases the likelihood of disasters like this year’s catastrophic fires in Australia, which killed more than a billion animals. Australia’s Great Barrier Reef is also a sobering example of the impacts of climate change. High ocean temperatures stemming from climate change have destroyed much of the reef, displacing its animal inhabitants. To seriously address animal welfare, we must also seriously address climate change. 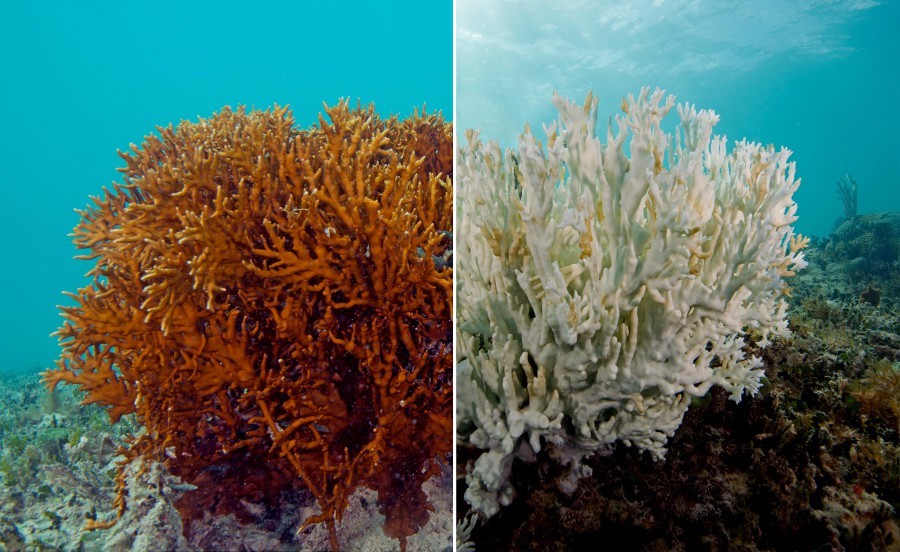 Wayne Pacelle: When we respond to disasters as they are occurring, we cannot turn off climate change — we just don’t have those kinds of tools.  But it is not impossible to help the victims of climate change, and that’s exactly what SPCA International did.  Tell us a little bit about your response on the ground and your efforts to help orphaned kangaroos.

Meredith Ayan: We are firm believers in supporting and partnering with local animal organizations domestically and worldwide to increase our collective impact for animals. In Australia, through the generosity of our supporters, we deployed much-needed aid to the vulnerable wildlife of Western Australia through grants to several partner organizations, including Wildlife Care WA Inc., Friends of the Western Ground Parrot, and Bluebush Wildlife Rescue and Rehabilitation. These organizations are true experts in the areas in which they work and the animals that they serve and so, our goal was to provide them with funding to carry out and expand the important work they were already doing.

Our local partners on the ground reported that many kangaroos perished trying to escape from the fires while others survived but were left starving and dehydrated with burns on their feet and tails. Countless young animals, including kangaroo joeys, were orphaned. Our grant to Bluebush Wildlife Rescue and Rehabilitation specifically supported the organization’s care and treatment of orphaned and injured joeys. Every rescued joey must be specially rehabilitated and released back into the wild, which can take about 18 months per animal. With Bluebush’s monitoring coverage area spanning a million acres, Bluebush had dozens of rescued joeys in their care during the fires and found themselves at capacity. We’re thrilled that our grant allowed them to expand and accept more joeys by fencing a new two-acre area and by supporting the cost of two much-needed water tanks.

Through our grant to Wildlife Care Western Australia, we supported the purchase of two mobile water tanks and generators, and food supplies. This group covers hundreds of miles per week refilling wildlife food and water stations, for Australia’s iconic wildlife like kangaroos, on an all-volunteer basis.

Wayne Pacelle: Now you are joining the Center for a Humane Economy and Animal Wellness Action in its “Kangaroos Are Not Shoes” campaign to get the major athletic shoe companies to stop sourcing kangaroo skins for their shoes.  What is that?

Meredith Ayan: The “Kangaroos Are Not Shoes” campaign is about raising awareness of a shocking but little-known animal welfare issue: the commercial killing of millions of wild kangaroos each year in their native habitats, largely for the sake of using their skin to craft soccer cleats. Nike and Adidas have been manufacturing “k-leather” soccer shoes for years, and Nike, specifically, has been caught illegally selling and delivering these shoes to California residents.

We at SPCA International and many other caring organizations and volunteers have worked hard to rescue and rehabilitate kangaroos — a fascinating and beloved Australian national icon — after this year’s devastating bushfires. It would be tragic for these animals to be released back into the wild simply to be swept up in a mass cull and made into soccer cleats and yet, at the moment, we know that this is a risk.

I think of Clover, a seven-month-old, orphaned joey, whom our partners found malnourished, dehydrated and burned. Seeing her recovery gave me hope amid overwhelming heartbreak as the fires took so many animal lives. We cannot allow joeys like Clover to be turned into shoes, and we’re glad to join advocates like the Center for a Humane Economy and Animal Wellness Action to speak out for kangaroos.

Wayne Pacelle: In getting to know you and the work of SPCA International, it’s clear that you have a collaborative philosophy when it comes to dealing with other groups.  That’s logical to me, but many other groups have a hyper-competitive attitude toward animals.  Why do you embrace other groups and join with them in so many efforts?

Meredith Ayan: Partnering with other organizations is fundamental to our approach. We see our work as complementary and believe that we can further our missions together, by sharing our learnings and resources with fellow animal advocates.SPCA International supports animal welfare efforts all over the world through financial grants that fund animal rescue programs, provide crucial veterinary supplies, and education initiatives. Our support builds the capacity and reach of grassroots organizations working to improve the lives of animals across the globe, to help as many animals as possible. We are dedicated to these partner organizations and to each and every donor that makes our work possible. This approach has dramatically increased the worldwide impact we’ve had for animals, including in Australia and other parts of the globe. There is certainly enough work to go around and by working together we are making each other stronger and better and, ultimately, saving more lives.